Porto Torres via Cagliari to Olbia

My wife Ilse and I arrived in Porto Torres on July 7th, ready to start for Olbia via the south coast with Cagliari. But force 8 winds and heavy rain held us in harbor until July 14th, when we started with reef 2 under strong westerly winds to Cala d'Oliva in Asinara.
Early next day we sailed south in nice westerly winds as far as Bosa, where we moored in the river Temo at Nautica Pinna and had a good meal at Da Giancarlo e Rita at Hotel Mannu with a crispy porchetto. 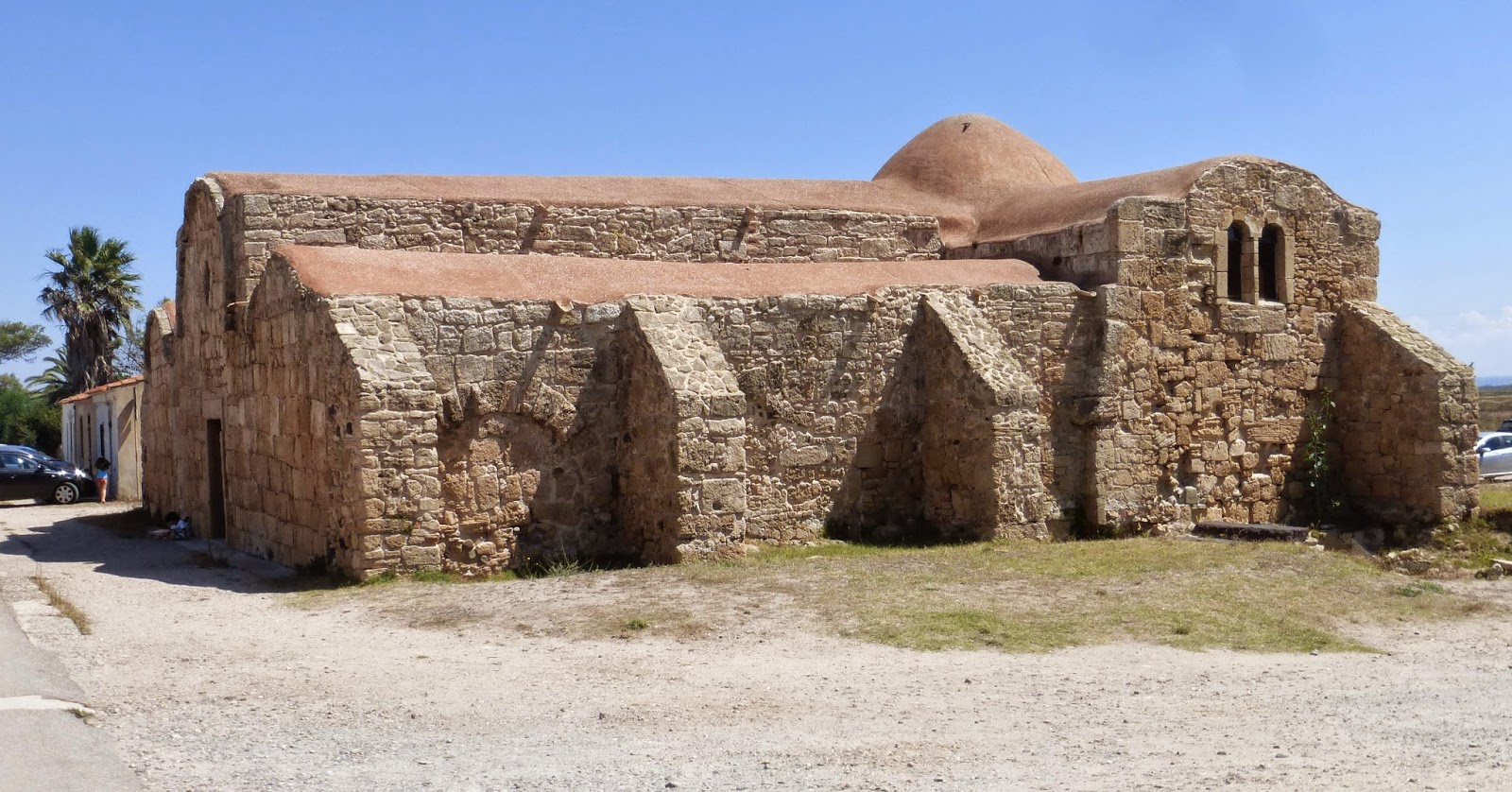 We continued south to ancient Tharros, where we took a bouy in front of the archaeological site, which we visited next morning and the beautiful Chiesa paleocristiana di San Giovanni di Sinis. 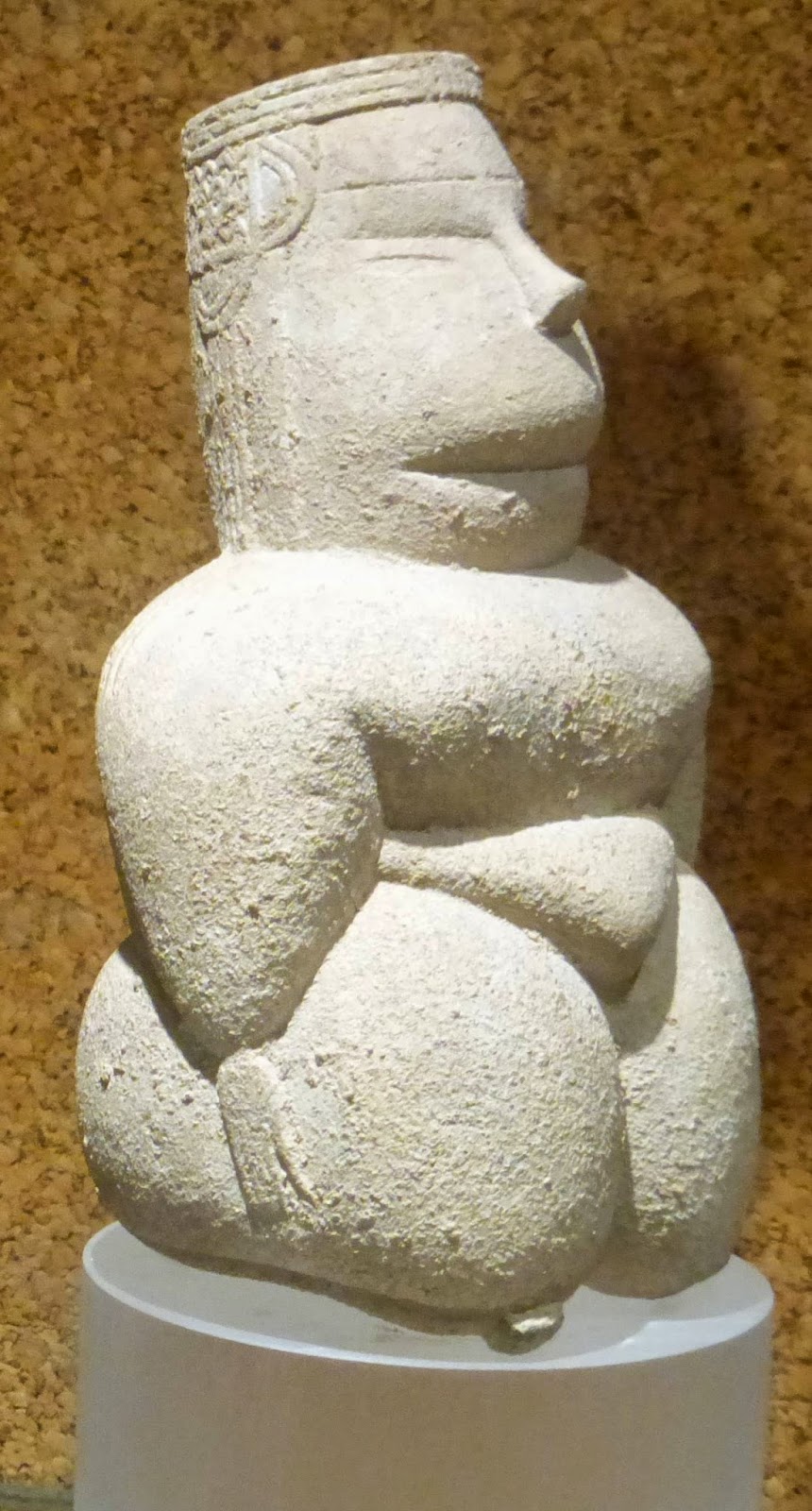 On July 18th we sailed south to Carloforte, where we moored at Marina Sifredi and had a fabulous dinner at Hosteria di Tonnara. After a stroll through the nice city we sailed east tacking against strong winds 55sm to Porto Teulada. Next morning we continued tacking and finally reached Cagliari, where we moored for 3 days in Marina Portus Karalis and visited the beautiful city and her museums and buildings. Worthy of mention was our dinners at Da Serafino  and at Luigi Pomata.


July 23rd we sailed further east to Villasimius, where we anchored west of the harbor. Next day we sailed with nice southerly winds to Porto Corallo and continued  for another sailing day north of Arbatax, where we anchored at Isola Oligastra. Against high waves and northerly winds we carried forward via rainy Cala Gonone to La Caletta, where we moored in the harbor and had a nice dinner at Giovanna Canu. 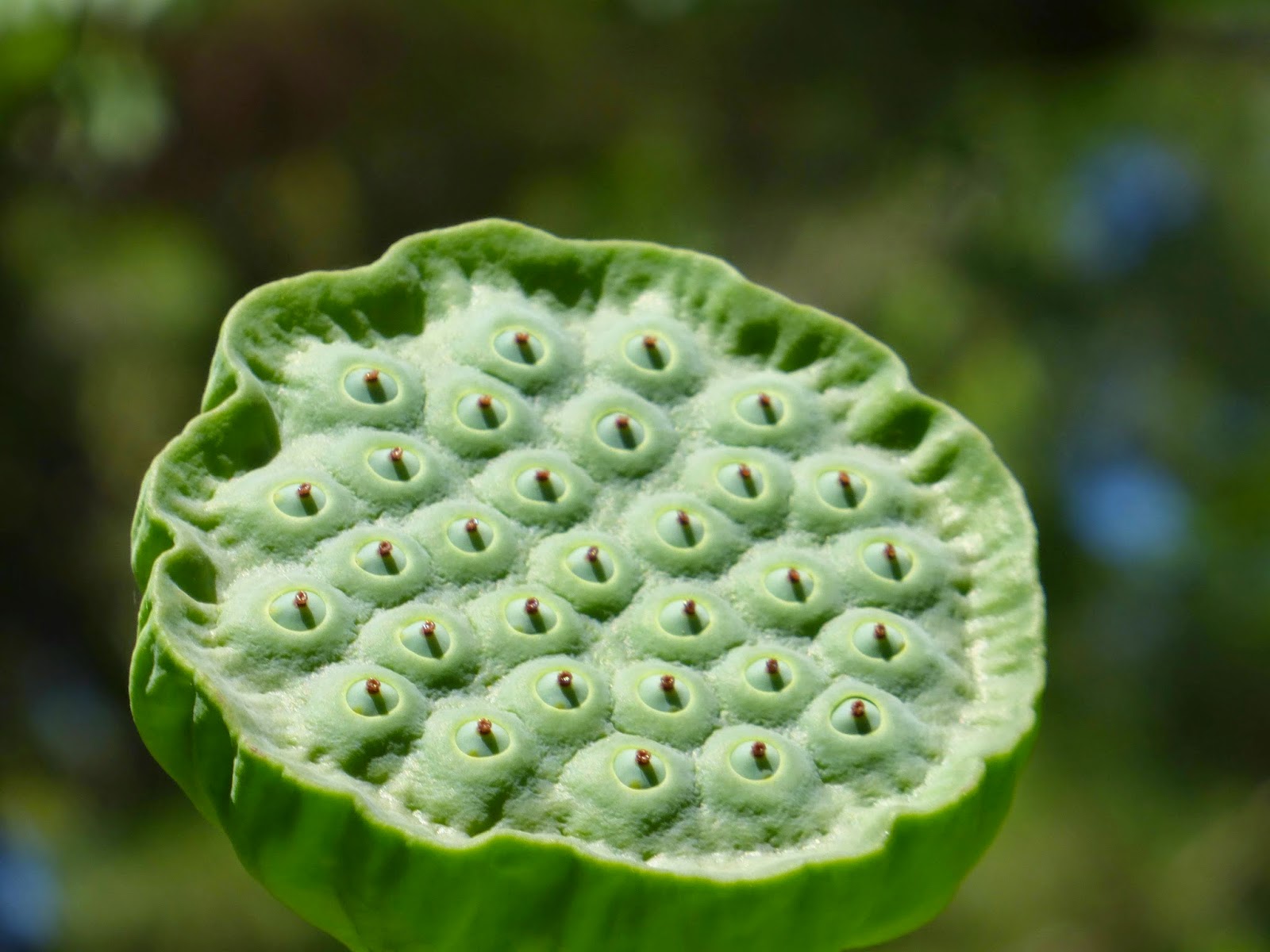 Next morning weather finally was fine and we went for a leisurely day sailing and swimming and spent the night at Porto Ottiolu. We continued exploring the nice beaches near San Teodoro and anchored for the nicht in Porto Brandinghi. Weather became gastly again next morning and forcast was stormy force 8, so we continued  to Olbia Harbour, where we moored for the next two nights in Circolo Nautico di Olbia. On July 31st we sailed a bit along Costa Smerlda via Porto Cugnana and Porto Liccia and moored finally in Marina di Olbia to await our next crew. 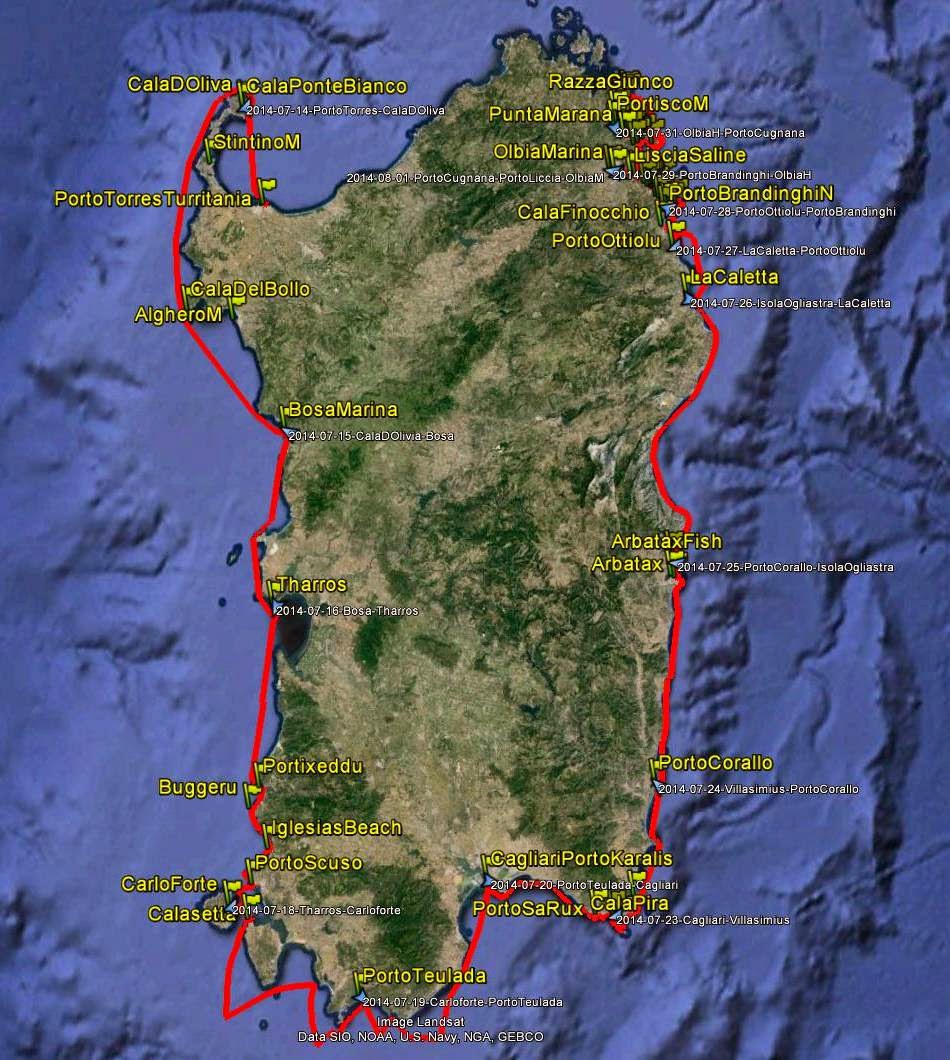 We sailed 510sm in 122 hours. You may download our track in gpx-format or view it directly on Google Maps.